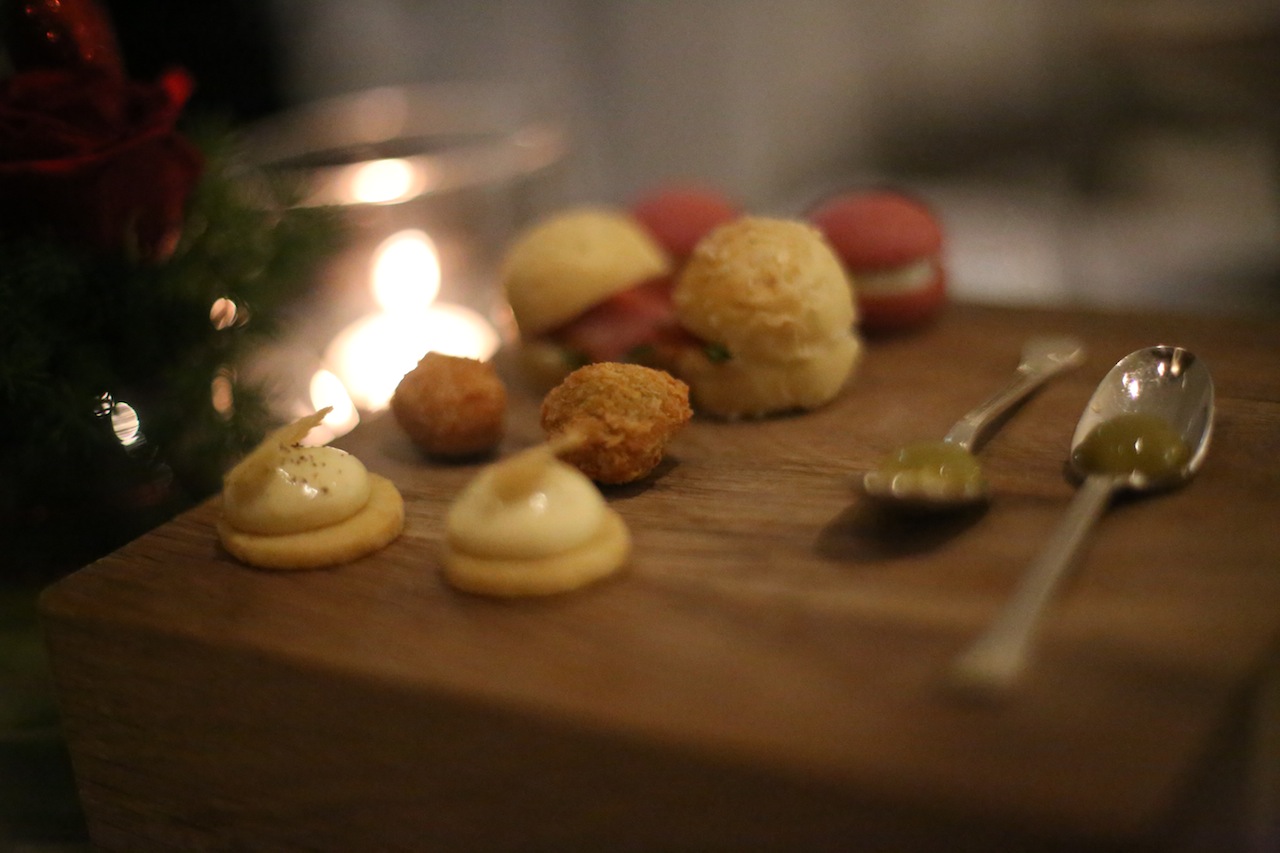 Chef Heinz Beck was in Dubai for two nights last week to cook in his kitchen on the Palm at Social located Waldorf Astoria.  The chef is one of Europe’s most respected three star Michelin chefs.  The German chef moved to Rome, Italy in 1994 to take over La Pergola and is the city’s only three Michelin starred restaurant so it was a real honour to be eating whilst he was in service at his Dubai restaurant, Social.

We tried the the chef’s specially created menu, and the food was unique and exquisite.  The restaurant was first introduced to us by the Quintessentially team when Social first launched, and now we are back to try it with Heinz Beck himself in the kitchen.  The food is extraordinary and filled with surprises with delights like molecularised olives that pop in your mouth; you can feel that science and food have exploded in the kitchen.  The pictures of each dish really do speak for themselves.  My dish of the day was the pesto tortellini that just melted in your mouth, made with ricotta and almonds rather than the usual pine nuts and parmesan.  A receipe traditionally from the South of Italy, but with Chef Heinz’s special twist. His home made tortellini skins were crepery thin not to mask the flavour of the tortellini fillings but served as a the perfect vehicle to the pesto and ricotta blended with almonds..

Everything was on time, the service was incredible, and for a minute I felt I was back in Europe.  The main course was lamb, which was not pink enough in the centre for me and a little tough but my husband thought it perfect so to each their own.  The best occasion for a restaurant would be a small group or better still a date night on the Palm, far away from the regular crowds to obtain maximum privacy, and you need to be a foodie to appreciate the evening.  With a Michelin chef cooking, the bill was not cheap but we thought it was good value especially with three starred Michelin chef heading up the kitchen.  It will be worth asking the restaurant when his next planned visit to Dubai will be.