The Dubai International Film Festival (DIFF) and Dubai Cares will be presenting for the second year running, The Global Gift Gala as the official charity Gala of DIFF with Founders Alina Peralta and Maria Bravo.

The event will take place in Dubai on December 12, 2015 at The Four Seasons, Dubai and will be hosted by actress, activist and philanthropist Eva Longoria as Honorary Chair. Other stars who will be in attendance include Oscar nominated actor Terrence Howard, Golden Globe and BAFTA nominated British actor Rupert Everett. The live entertainment will be provided by the phenomenal Kym Mazelle.

The evening will be a glamorous red carpet event with a cocktail reception, dinner, live auction including a number of prestigious prizes with live entertainment. Last year, the Global Gift Gala in Dubai was a huge success raising over 400,000 USD during the live auction. 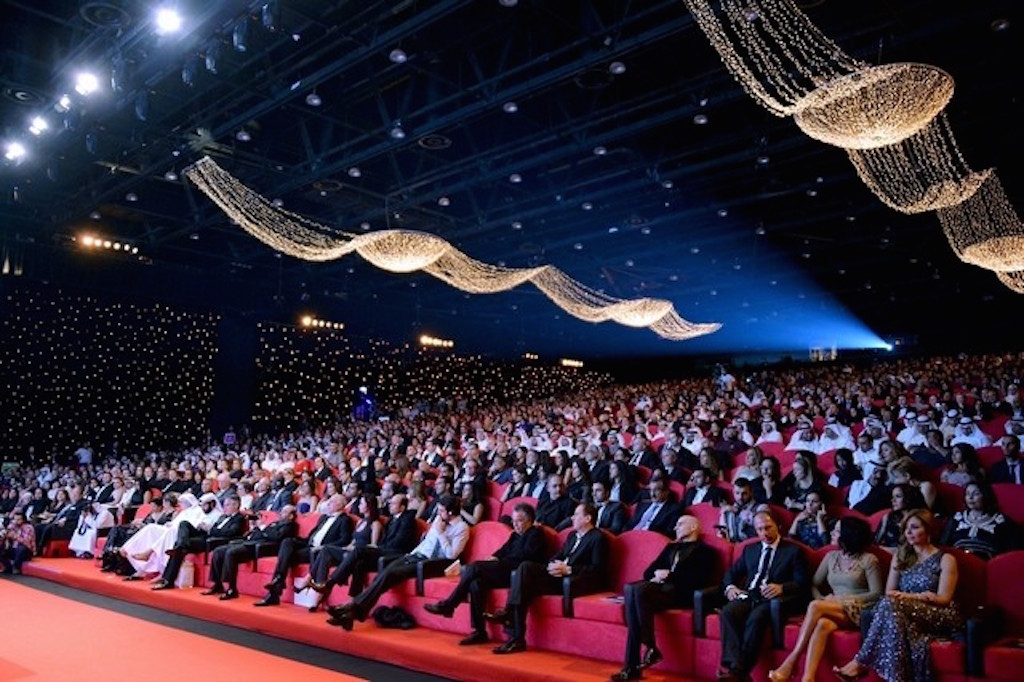