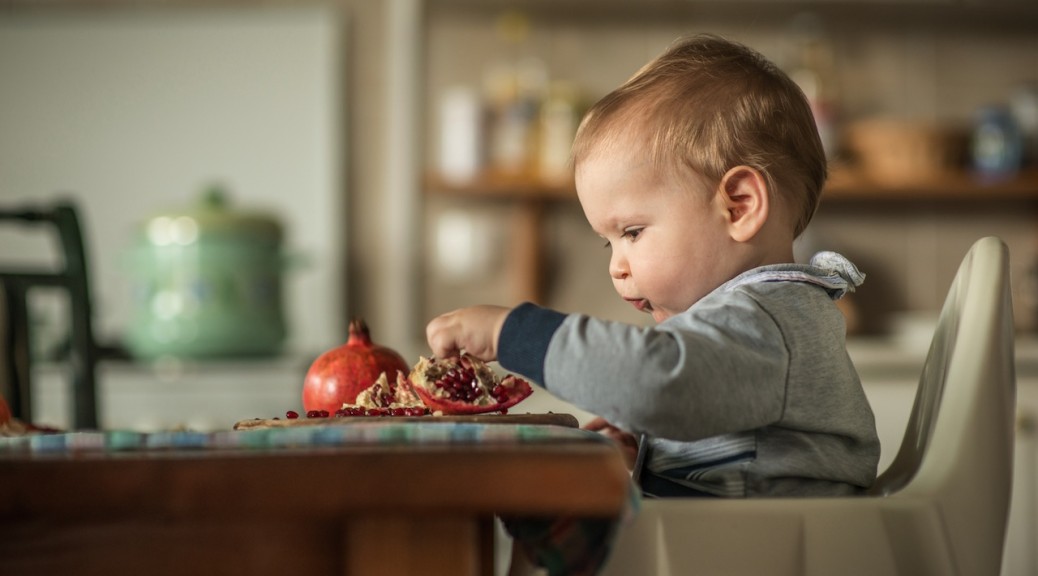 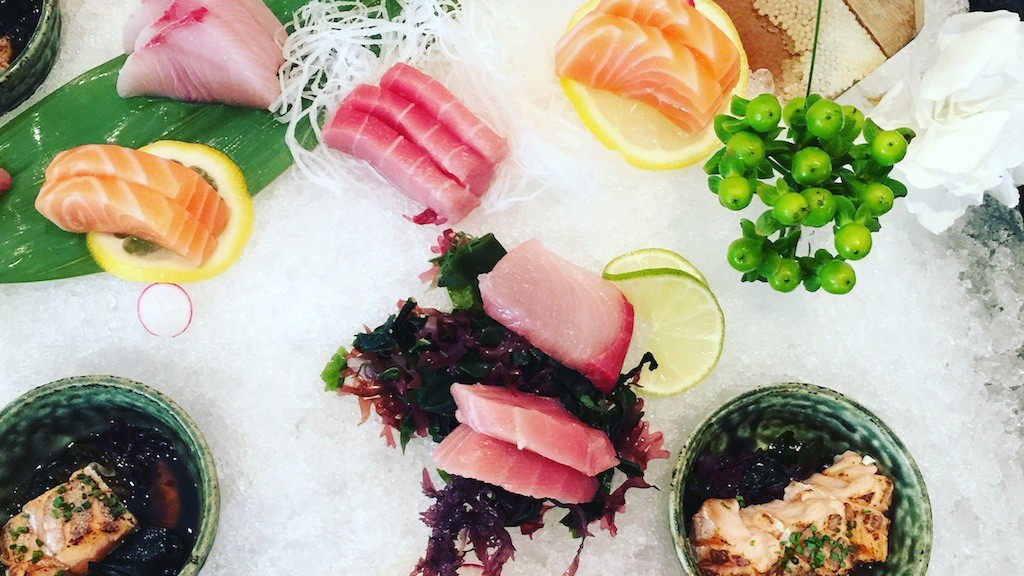 Hashi at the Armani Hotel is definitely one of my favourite places for Japanese food.  It has re-opened its doors after the summer and has brought a new brunch concept with it.  You will find a well-dressed and refined crowd with many regular guests being the residents of the Burj Khalifa who enjoy the convenience of its location, and generally people who want to experience a myriad of flavours.  Since Spencer Wadama joined as GM of The Armani Hotel, he has picked a superb F&B team including Chef Jimmy who heads up Hashi to bring a higher level of service and quality to the refined and discreet Armani property.

If you are not pressed for time it is also a brilliant place for a celebratory brunch followed by a short staycation at the hotel.

The Friday brunch includes a live violinist playing, and the food  on display are literally jewels on ice.  Some specials include beef tatami with balsamic sesame dressing, jumbo shrimps with uni cream and shimeji mushrooms, Angus tenderloin with leek miso and Black cod with hajikami.

If you wait until October when the weather is cooler you can sit outside, enjoy the fountains and the best view of the Burj Khalifa.  We do recommend booking as the secret is out that it is one of the finest Japanese restaurants in Dubai.

Hashi is open every evening, and on Fridays brunch is from noon – 4pm. 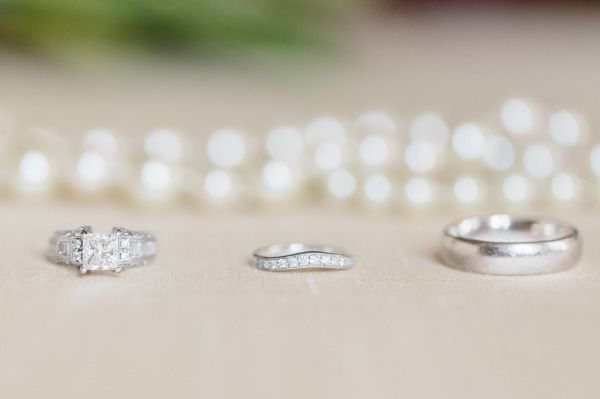 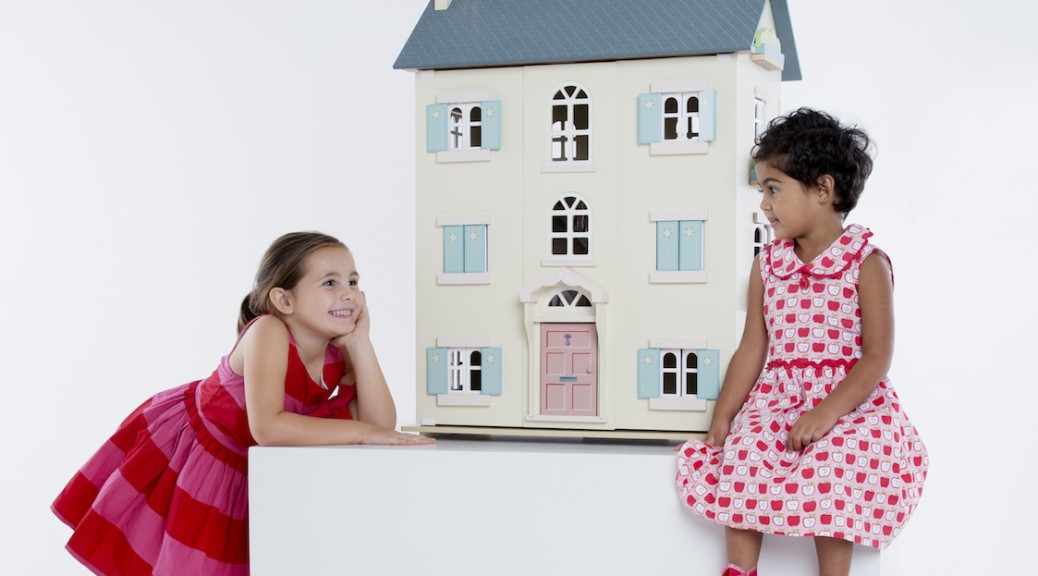 I know that Christmas feels a long way off, but is it?  It is just 8 weeks away, and it is time for me to pick up a few things to get them packed and shipped over to Singapore, Hong Kong and the UK for family, friends’ children and Godchildren.   I have learnt my lesson never to leave all of my Christmas shopping until the last minute again.  My credit card, for one, can’t take all the expenses at once.

If you are determined to be more organised this year, Babysouk.com has now added two unique brands to their already wide range of children’s items.

Oobi, the award winning boutique brand from Sydney for childrenswear and accessories, was added to Babysouk.com’s new range this autumn.  Oobi’s design philosophy is to allow children to be children.  To see their new collection please visit Oobi.

If you are looking for something unique, the PAPINEE Animalia collections are ranges of beautifully crafted accessories and toys, with a strong focus on children. They ignite creative development, to spark enthusiasm and education in the beauty of art, the world, and playful learning.

Animalia is the first series from PAPINEE…from the Deers of New York inspired by Basquiat, the Chrysler building and underground NYC graffiti; to the Monkeys of Mexico created with historical hieroglyphics from the Aztec and Mayan civilization; PAPINEE Animalia is born from a deep respect and love of the animal kingdom coupled with contemporary art and rich & exciting moments from history.

Go to Babysouk.com to find more children’s items for your Christmas list.