Top 10 Vegan Blogs |We have picked blogs that have stood the test of time, won awards, published books and most importantly are true to their way of living. 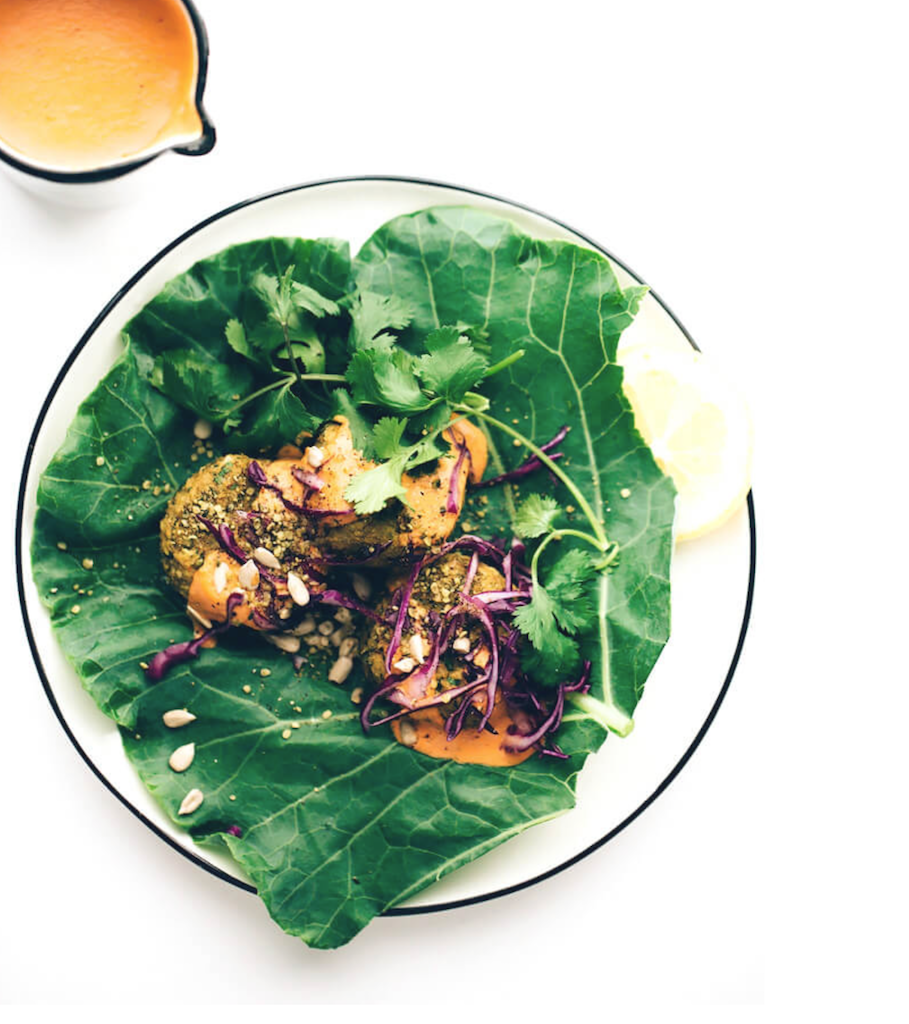