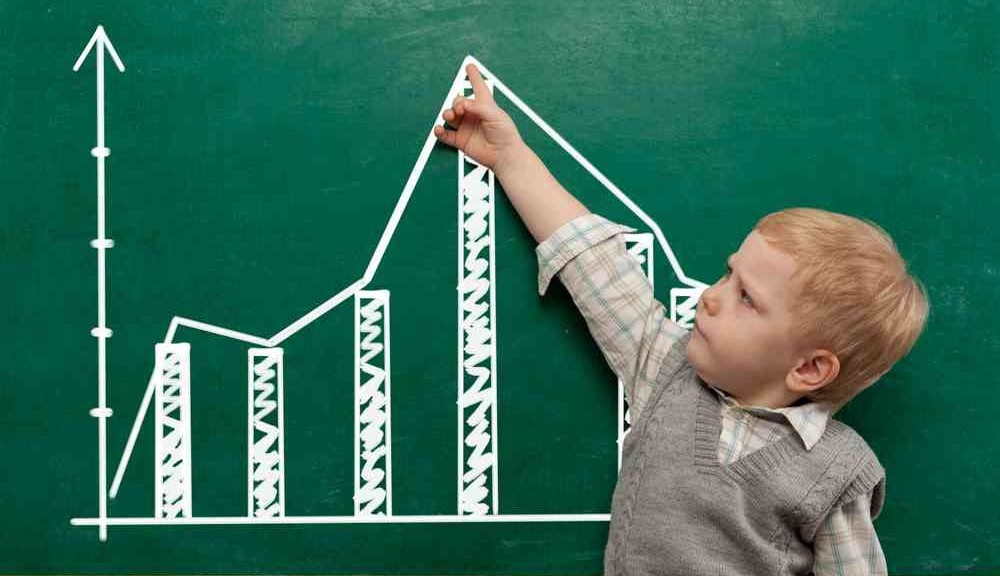 My children are 5 years, 3 years and 19 months.  I have been talking and thinking about schools even since I was pregnant with my first.  I was determined that, having gone to boarding school myself, that it would be automatic that if it was a boy, Eton, Radley or Winchester would be on the list, and it was a girl, Wycombe Abbey, would be it.  It was so simple.   However, when Luca was born, our unconditional love for our first child threw out everything we knew or believed before having children. My husband changed his mind and he has firmly stated that none of his children will ever go to boarding school, whilst I still sit on the fence. (see other stories on boarding school)

When I first moved to Dubai, and my eldest son, Luca, was only 5 weeks old, a wise friend told me to put his names down for schools.  I thought she was joking.  By the time, I got round to putting his name down he was already 2 and a half years old.  Some schools were already not accepting application forms.  (I would advise any mother moving to Dubai or about to have their first child to start thinking about schools and nurseries, call me crazy!)

The search for schools in Dubai schools and nurseries has been more confusing than in the UK.  When we were living in the UK, league tables, would have been my indication of where I thought I would send my children. In Dubai, there is a vast amount of choice for different education systems; UK, French, American, IB, German, and the list goes on.  If you then speak to different nationalities in Dubai their opinions differ too on what their criteria is on what they are looking for for their children.

If you speak to some high-flying banker dads their children’s school formula is ‘British system for junior school, IB system for senior school and without a shadow of a doubt, only US Ivy League universities’.  They are happy for children to start school at three years old because they worked internationally and they know how tough and competitive the work environment is in cities like London and New York, and they want their kids to have the best fighting chance.  I probably sit in this camp.

However, if you speak to European parents, they feel that children go to school too early in Dubai – they sway for IB or US curriculum which sometimes only starts at 4 years old.  Most schools start at 3 years old in Dubai whilst in Europe they start at 5 or 6 years old.  Many European parents feel children should be children for longer – who can argue with that.

My heart definitely ached when I dropped Luca, my eldest, off at 3 years-old to school on his first day – was I making the right decision? From where I stand now, I am impressed that my son at 5 years old is able to read simple books and write simple sentences whilst his European counterparts remain at home – my son, I observe, feels a sense of independence running around the malls, airports, picking up words on posters, reading the names of his favourite cars and writing funnily spelt emails to his grandmother.  Most Europeans (generally speaking) are much more relaxed about school.  They are of a point of view that they, themselves, succeeded as professionals without these fancy private schools.  My husband is firmly embedded in this camp, and he believes that it is the dedication of the parents, the value system at home and the family environment that ultimately shapes children.

I accept my husband’s point but then, panic always strikes, if I talk to friends back in the UK whose children are at private schools, my son , by comparison, would already be behind the curve so is schooling here really that tough?  Sometimes when I do let the FEAR grip me, I think my children will need to compete with these UK children for university spaces?  The Tiger Mum in me then rears its ugly head once more.

In the end, after hours, days, months and years of the education discussion, my husband and I chose the British system for our children.  Perhaps I was more familiar with it.  We like the school, we like the community feel.  That is our choice.  Is it the right one?  We will never know.  Four of my children will attend the same school.  I am not sure if one school will have the right formula for 4 different personalities.  I will still always ask if I am doing the right thing by my children.  I don’t think any parent ever stops.  Until today my mother asks herself the same questions regarding the education for my brother and me.

The big plus side for me about Dubai itself is that, I think, it plays a large role in my children’s education.  It is an environment, in my opinion, where children stay children for longer.  There are fewer places in the world where parents can claim that.  It is easier for parents to preserve innocence of their children for longer.  What I love is that the children will have friends from all over the world.  The boundaries between the international communities are less obvious in Dubai compared to cities such as London where communities prefer to stick to their own kind.  Here, I have learned so much more about different cultures, the different way business is done and mums from other cultures have also taught me invaluable lessons when it comes to the family and children.  This is also an education in itself.  I am so pleased that my children will benefit from this.

The expat environment also means that more professional mothers  have had to give up careers to be full-time mothers in Dubai.  The role of the mother at home, I believe, is crucial too.   I was previously the all-out career girl, and I still believe that working mums have a different and important role to play.  For us mums who have chosen to spend time with the kids, sometimes we feel that we perform a thankless task but it is a luxury for our children (that they may never appreciate until they have children of their own) to have their mothers to be there for them.  Back in London, Singapore, New York, Milan, it would take two incomes to run a household.   In Dubai, most families are fortunate that mothers are able to pick up their children, to talk to them on the way home from school, they are there to guide their children with homework, to nurture them and to be there as an emotional support.

The other question I often ask myself that whilst I do want smart children and to give them the best education that money can buy, I also look at many successful entrepreneurs (many inspiring people that started it all in Dubai) who didn’t attend universities or finish school – so does it really matter?

Education, is in my books, very important but I think it is even more important to teach our children the right values when doing business, to teach them to pay debts on time, to work with integrity, to learn to talk to anyone and everyone, to value seniors as well as juniors in the community, and to recover from failures because it is the journey that will take us further in life.  People will want to do business with the honest person, the person who delivers projects in on time, who keeps their word, who can be trusted and relied upon, who looks after his staff with compassion and understanding.  That is what I hope for my children.  It is how my children will achieve their goals that I believe will make them better and stronger, and not what they will always achieve on paper.