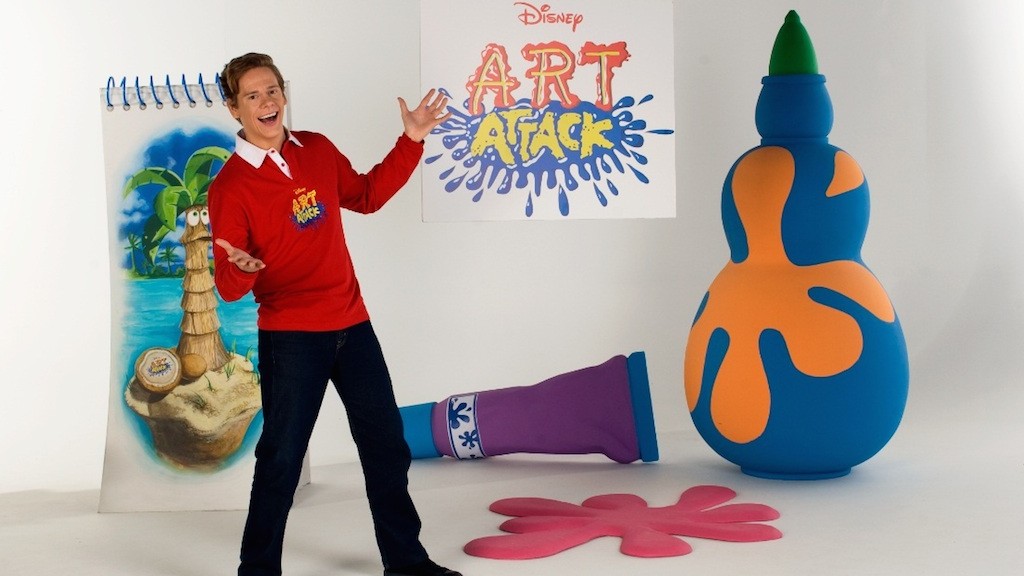 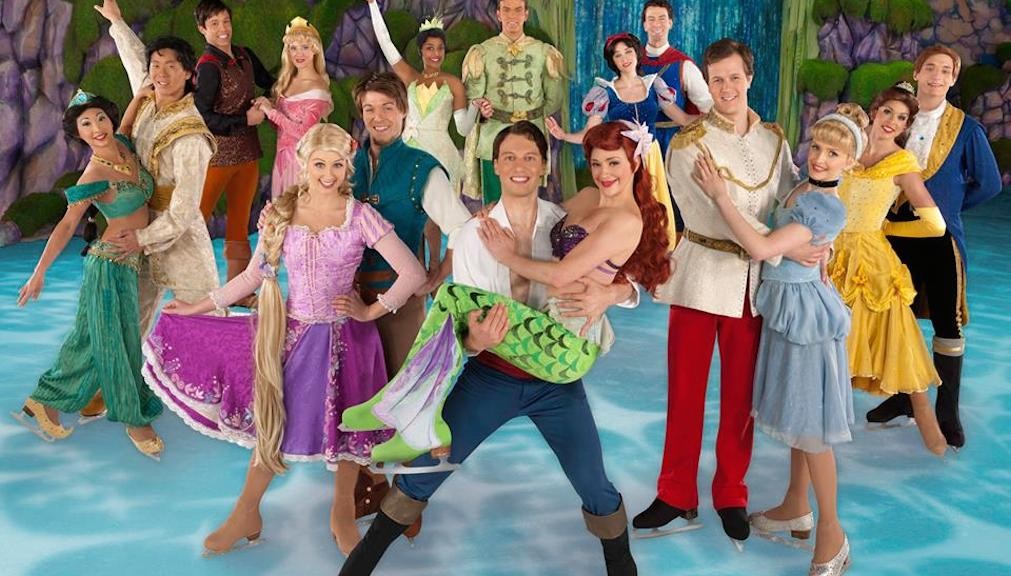 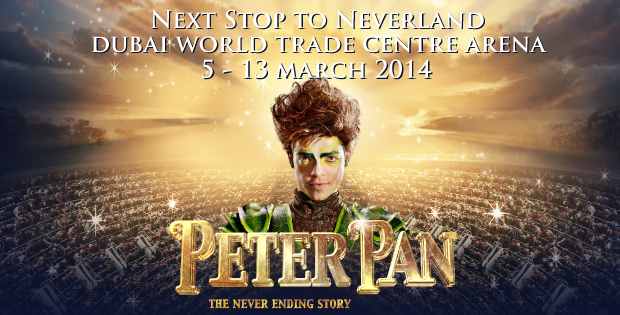 How much fun would it be to travel to Neverland, meet Peter Pan, the Lost Boys and the Darling brothers?? Well, you better get your fairy dust ready and join the adventure.

On March 5th, the acclaimed musical “Peter Pan – The Never Ending Story” is coming to Dubai. Brought by YAK Events, the classic tale of the boy who never grows up is coming to life. With an epic full scale production the show takes the children’s classic to new heights using incredible special effects, pyrotechnics, a leading man that flies without harness and a magnificent musical score with world famous hits. The scenes unfolds in front of a backdrop created by striking digital projections as the story moves from snowy London to the fantasy world of Neverland.

“The best way to describe it is like a blockbuster movie on stage,” said Lilly-Jane Young, the Scottish actress who stars in the role of Wendy. It seems to me like a sensational spectacle perfect for families. So what are you waiting for? Grab your family and enjoy.

And here is another exciting news. The producers of the show are offering to around 20 lucky boys and girls a chance to be part of the musical. Children must be from 8 to 15 years old and register at http://www.yakevents.com/mypeterpan/ or simply go to The Dubai Mall at the YAK Events registration booth and answer a simple question to the judges; “Why you would like to be a lost boy or girl?”. Final auditions will be held on February 27 and 28 from 6pm to 9pm at The Dubai Mall. If you happen to have any children that would like to take part or know anyone who would be interested HURRY UP!!!!!

To learn more about the show, cast, behind the scenes and much more, check out the official website: http://www.peterpan.is/en/

For tickets and show timings: http://www.yakevents.com/