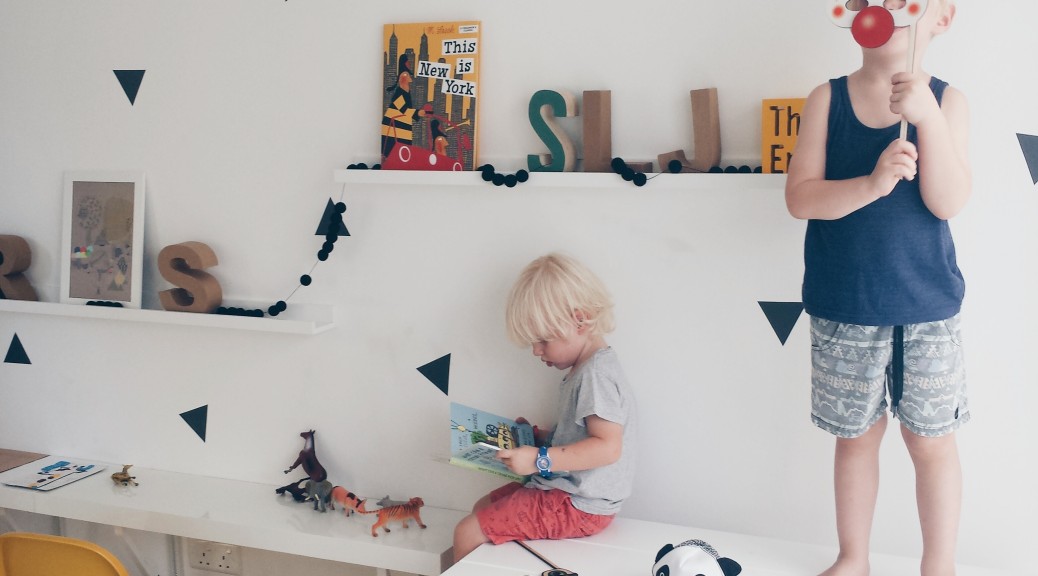 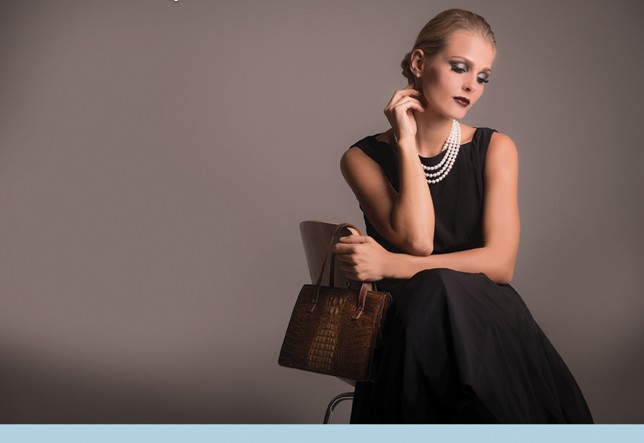 ‘Ahead of tomorrows launch, you can pop over for an exclusive peek, a cuppa and to raid the chocolate stocked fridge’.

The quote is from the invite to Judith Hobby’s AW14 collection launch. Because of this very tempting invitation, and not being familiar with her clothing line, I was intrigued to go and have a look.

The very light atelier in Dubai Studio City is like walking into a huge walk in closet. Honestly, it is so nice and girly that it makes me want to hang out there all day. And that is exactly what Judith wants. ‘People come here to have a look, read a magazine or for a coffee with some kind of chocolate’.

And I understand why. The fire engine red SMEG fridge at the entrance is filled with goodies, cold drinks and champagne. Nothing wrong with that!

Judith welcomes me as if we have met before and tells me about her collection. Since I am no fashionista and must admit a launch of an AW collection felt quite daunting, I immediately felt at ease. Her cotton jersey clothing is laid back, stylish, comfortable and it can ‘transition you through the day’. You can wear her creations from an early morning school run (on flip flops) through lunch with friends (maybe by adding a statement necklace) up to a dinner date with your hubby (just add some killer heels). No changing required!

As I look around at Judith’s collection, a sophisticated lady keeps popping out from behind the big white dressing room curtain, in a series of Judith’s new collection. Everything looks good on her and not because she is the type that can wear anything (that we don’t often like to have next to us in the fitting room), it’s because the clothes are all effortlessly chic.

You will mostly find neutrals on the rack with a few pops of color. Red is the new addition to the family and perfectly matches the chocolate filled fridge.

And la pièce de résistance for this launch is The Betty dress. Inspired by a vintage dress from the 1950’s, complete with tulle and pleads. I can already see many Dubai mums wearing that this festive season.

Overall, Judiths atelier is definitely worth a visit for everyone who needs new affordable stylish basics. And if you don’t succeed in the dressing room, it still will be worth the drive for an enjoyable girly morning