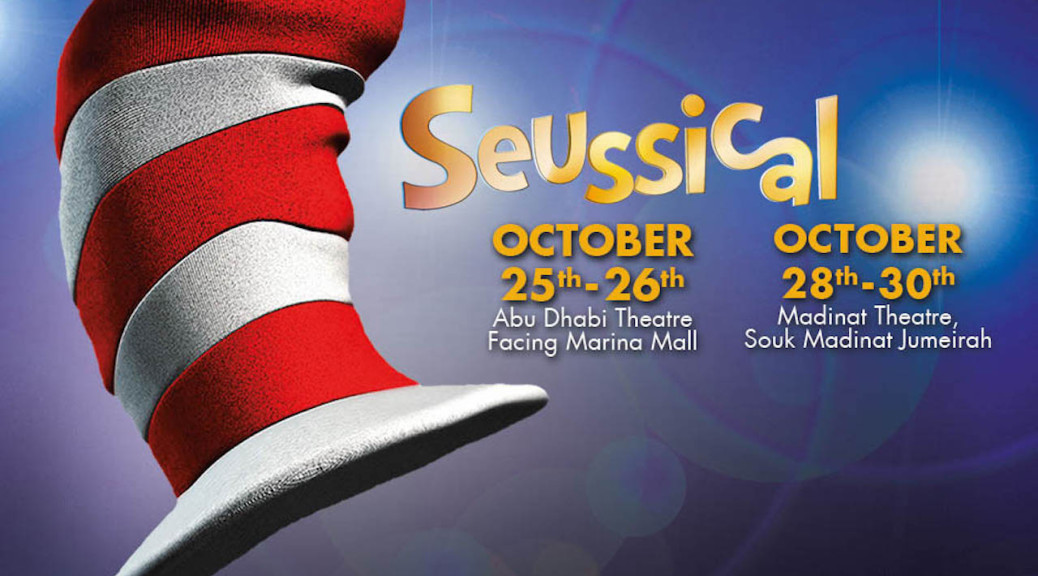 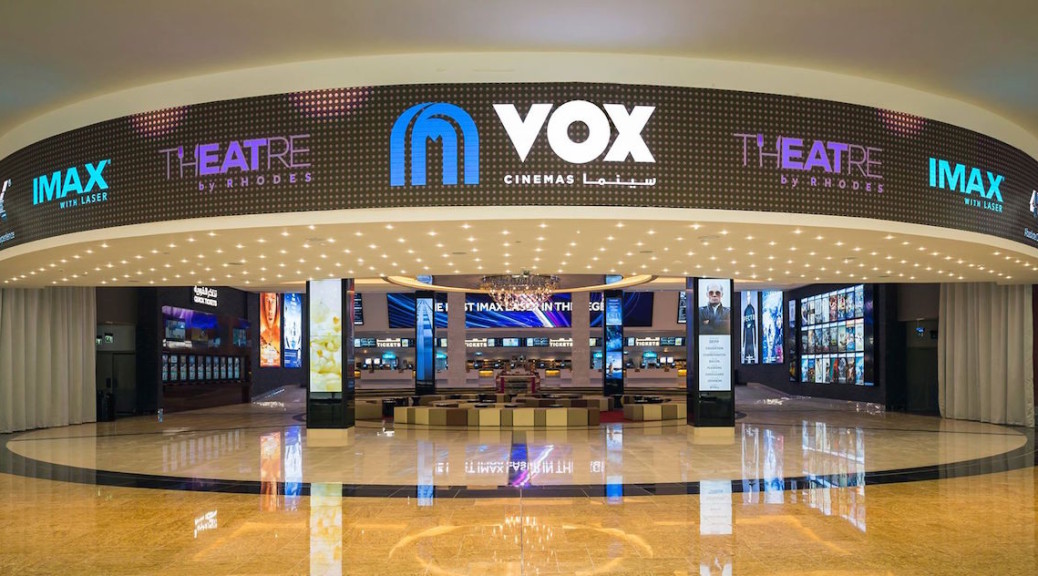 I am not judging anyone here as I don’t think I have found the right answer to my own question.  I think after-school activities are great, and in Dubai there has been a boom over the last 2 years of acting classes, children’s gyms, dancing classes, and other sports activities and the quality can compete with some of the offerings available in London and other major cities, but often with choice can come confusion too and it can be overwhelming at times for parents. A typical 4 year-old kid in Dubai can have swimming lessons, gymnastics, ballet, Maths lessons, violin lessons, in a week.  Is that right or wrong?  Everyone will tell you a very different opinion.

Perhaps when Dubai was lacking I felt better not having to make that choice all the time.  Then again, the problem that I face here in Dubai would be no different to any other parent in other major cities. There are moments when I think my children are over-pressured, and there are other moments when I think they should be striving for more.  Or is it my personal FOMO – Fear of Missing Out?

David Beckham, The Williams Tennis Sisters, and Tiger Woods are products of their parents support – kudos to their devotion.  But I know that’s not what I want for my children either.

Most mums feels panicky after a coffee morning with other parents at their respective schools – yes, there is always that ‘mum’ who brings out your mummy insecurities who relishes in in telling you how much she is doing for her child.  I am always cautious about keeping a strong lid on the natural tiger mum in me when I get the ‘fear’ that my children are not doing enough.  (I am from Singapore after all and raised by my tiger mum to whom I am grateful for the values she instilled in me).

The question is do I just let my children chill out at home after-school or discipline them, mould them and stimulate them with tutors and after school clubs?

I often ask mums with older or adult children especially those in Far East Asia about finding that balance.  For them, they don’t see the harm in keeping the children busy with activities, sports and homework – I agree, it keeps my children away from iPads and iPhones.  The children from Singapore and Hong Kong have been doing this hardcore system for years – it has always been the Chinese way.  I know, because I was one of them till I was 10 years old – I was part of a newer generation of kids who were worked from morning until night to achieve – tutors were common back in the 1980s in the Far East.  There are pluses and minuses as an adult of that system, one of my major downsides is that I don’t know how to relax or I feel guilty so I relish in work.  However, it has instilled in me a good work ethic which I believe is crucial as an adult.

If you speak to mums from Europe, they are much more laid back, and may enrol their child in one or two activities in the week.  Their kids are equally bright and may be more balanced later in life whilst the Asian children grow up as workaholics.  Some mums from the UK tend to sway towards Tiger Mum status these days  also wanting the best for their children as competition for the top schools in the UK is now at an all time high.

I grew up in the fast academic lane in the UK, and noticed years later that although most of my Far Eastern peers had became extremely successful lawyers, doctors and accountants, one thing lacking was my generation’s creativity and initiative – if it wasn’t in a timetable or in a box, per se, there was panic amongst them and they struggled to think out of the box.  The arts were lost and it took the next generation to bring it back as the system learned to strike a better balance between the arts and sciences.

Boarding school saved me from a robotic and over pressurised  childhood in the Far East – I picked up a lot of interests and activities when I was 10 years old like the flute and piano, started drama at 13 years old and was on every sports team from the age of 10 years old but at my own pace.  I was probably more ready than to take on more being slightly older.  Free time was also locked in to allow us time to roam, muck around and think for ourselves which my Far Eastern peers may not have had.  They allowed us to debate, to think, and to give our opinion respectfully.  They listened and showed us that we could make a difference.  After 100 years of looking after students at my old school, they found a balance between free time, academics and activities.

I think as parents we should discipline ourselves to give our children some free time.  That is an underestimated activity in itself.  I need to remind myself of that – to block that time, to protect it like I do the other paid activities, to let my children discover, explore and create or just be a kid.  My eldest is only 6 years old – there is still time, and it is more important for them to be home with us as a family, and to interact together as a unit.  Do I really care if my son isn’t the next Mozart?  No, not really.  So what is important to you when your child is an adult and aged 30? Do I care if my children as adults respect and love time together as a family? Yes, more than anything.